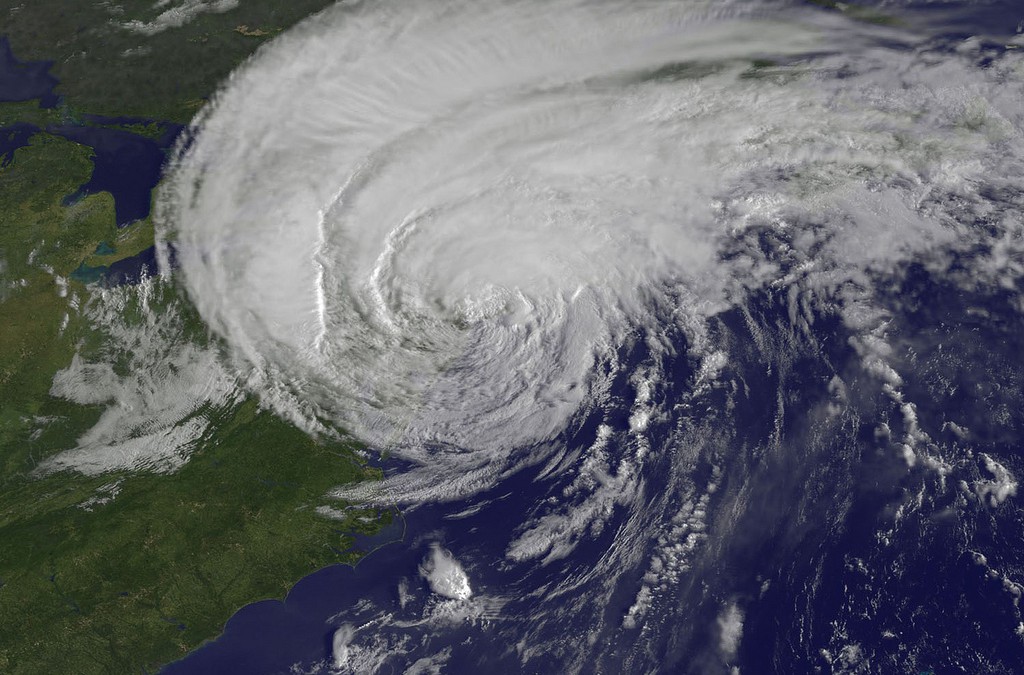 “Enjoy life while you can,” Lovelock told a Guardian reporter, referring to global warming. “Because if you’re lucky it’s going to be 20 years before it hits the fan.”

This sort of potent doomsaying packs up really well into a clickable, shareable headline. I watched the story zip around the world in a day via email lists and Facebook walls, powered not by earnest concern for the state of the world but by something more cynical—that special schadenfreude that we reserve for the human race as a whole.

Let me digress briefly to say that I have a great and enduring respect for Lovelock’s work. He is not only a thought leader but a transformer of thought—someone who has inarguably helped the world to better see and understand its own reality. I also respect his contention that most of the green-fad lifestyle adjustments such as offsetting one another’s carbon and banning grocery bags are insufficient to get us where we need to go. That’s an important message.

But reading Lovelock’s interview in full, it’s clear that he is not intending to spur anyone to action. The main thrust of his comments is this: that an unavoidable catastrophe awaits us, one that will function as something of a global extinction event, and that in its wake human beings, our population sufficiently curtailed, will have the opportunity to evolve.

These comments play into and reinforce a common thought pattern that actually suppresses progress in terms of the evolution of the human species. The message is this: It’s too late, but that’s okay, because our only chance is to wipe out everything that exists and start from scratch. The human race is fundamentally flawed, but that’s okay, because once catastrophe strikes the most worthy and evolved humans will have a chance to shape the world without having to deal with all the others.

It’s one of the most familiar tropes of the environmental movement—and one of the least helpful. Why?

Because it erodes internal locus of control—reinforcing a belief that you and I have no agency in how the future unfolds.

Because if our only hope is to wait for disaster to strike, then what is the incentive to work towards change now?

And because it relieves us of the responsibility to work to develop our own capability and the capability of other human beings by falsely dividing us into “the enlightened ones” and “the others,” degrading our understanding of people who may be leverage points for change.

This may all sound like empty motivational rhetoric, so let me paint an alternate image. We live in a world where it has been proven, time and time again, that it is possible for even a single person to alter the course of history.  The environmental movement—encompassing not only climate awareness but also sustainable and regenerative land-use and development—has been emerging for some time and is, in fact, growing in sophistication every year. There are hundreds of thousands of individuals in the world today applying dedication and ingenuity to this challenge. How much more effective would they be if we all believed that the crisis was one that humanity actually had some hope of solving?

Lovelock’s twenty-year prediction may very well turn out to be true, but there is an unexamined assumption behind his calculations. The assumption is that he is aware of all possible avenues—not just in terms of the physical science, but also the social, ecological, and economic engines that shape our world—that might lead to widespread change. If the only path is viewed as a consensus of major world governments and/or corporations, then I agree that the picture looks pretty dismal. But I don’t think you can rule out other possiblities for rapid, widespread change–I don’t think we can afford to.

The lesson here is not about carbon emissions or sequestration, but rather about our own minds. This pattern of thought—that nothing can be done, and so it is acceptable to do nothing—can show up anywhere, from projects and change efforts to internal team dynamics to personal and/or family relationships.

What is your personal version of the responsibility-absolving doomsday fantasy? What, in terms of personal agency, does that fantasy suppress in you? What opportunities have you failed to capitalize on because of that suppression? And what are you going to do about it?