We frequently receive requests for articles and source material about regenerative development and the Regenesis approach. What we have compiled here is a good place to start. Below you will find articles and presentations by Regenesis members, videos about our work, and a bibliography of the source material we have drawn on over the years.

For information about books written by Regenesis members and/or featuring our work, please visit our books page.

If you can’t find what you need here, please feel free to email us. 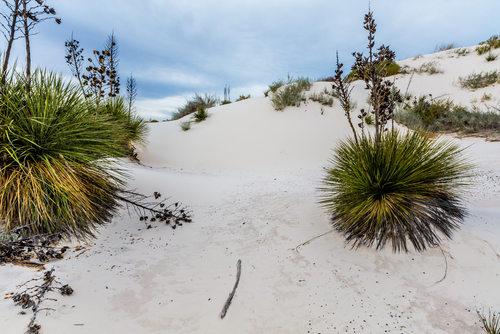 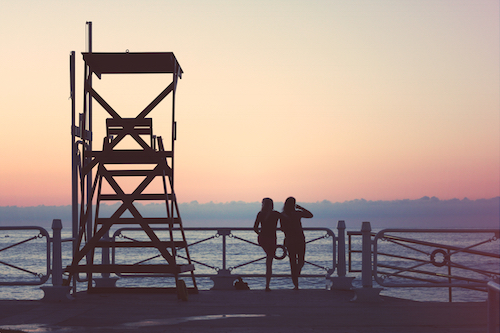 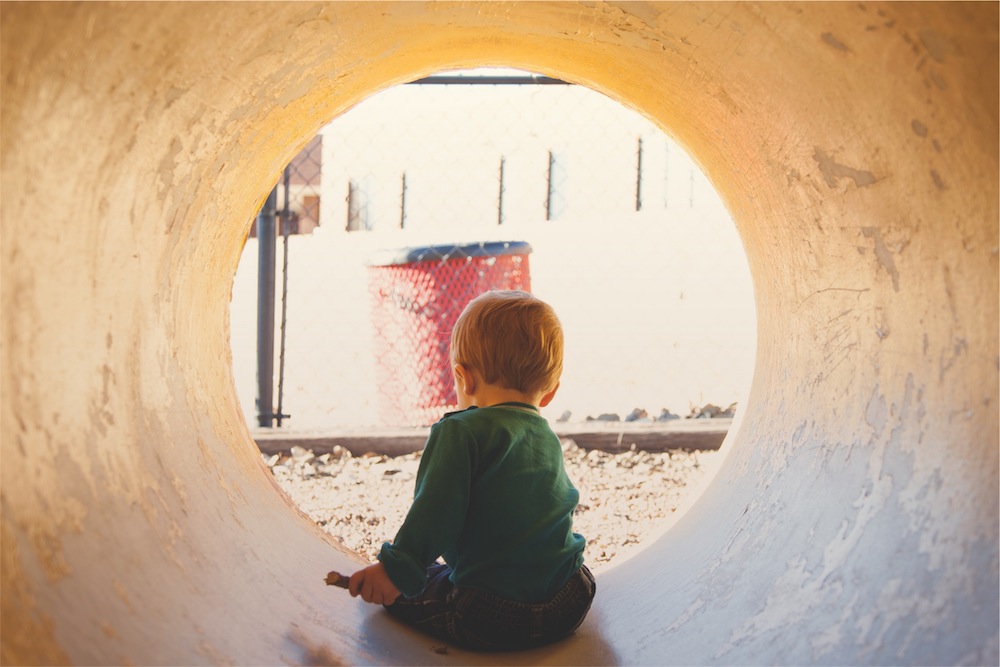 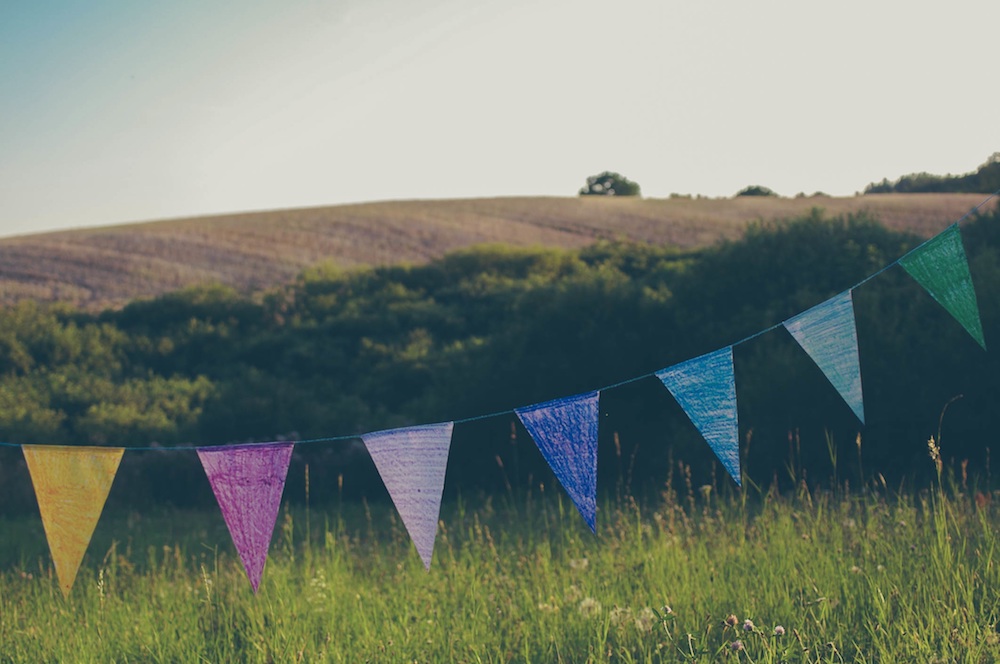 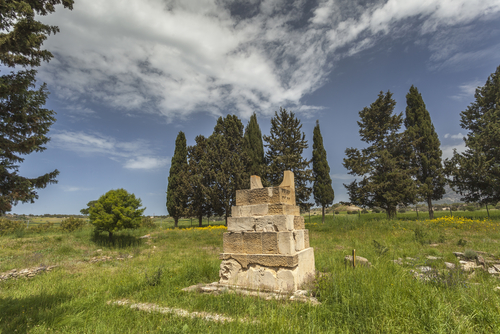 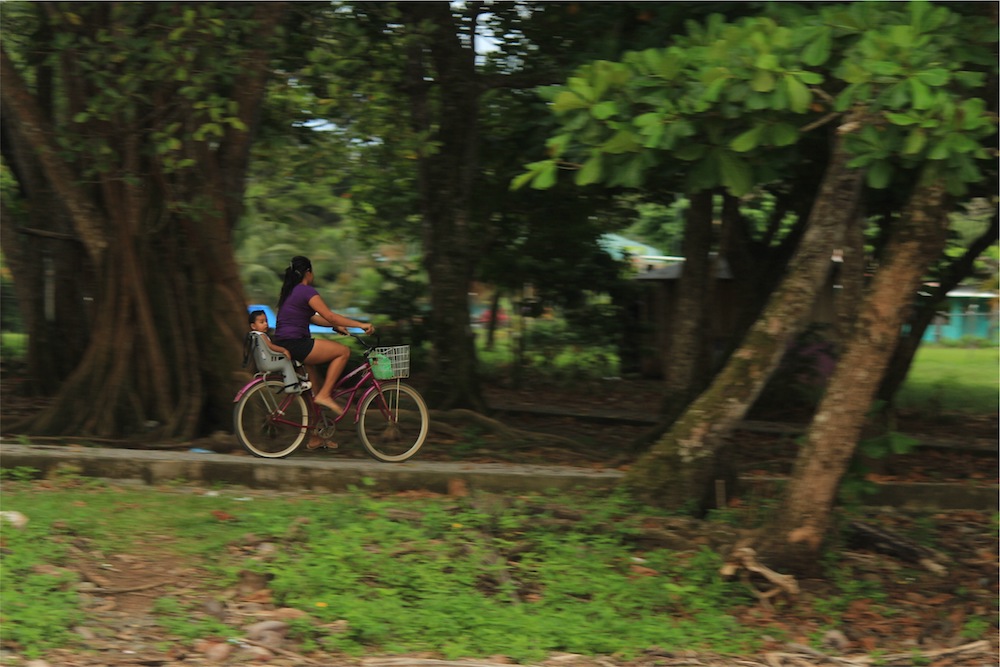 What Makes a Network Regenerative? by Beatrice Ungard. Presentation at Regen18 published on LinkedIn, May 2018.

Creating Regenerative Processes: An excerpt from the book Regenerative Development and Design: A Framework for Evolving Sustainability by Pamela Mang and Ben Haggard. sevengroup.com, March 2018.

How Can We Bring A Regenerative Approach to Our Energy Systems? by Ben Haggard. Futures Center, June 2017

How Would Nature Think? by Shannon Murphy. Futures Center, May 2017

The Rediscovery of Place and Our Human Role Within It by Nicholas Mang. Doctoral work, 2009.

What is Education For? by Pamela Mang. Independent School Magazine, Spring 2005.

Green to the Power of Three by Ben Haggard. Environmental Design & Construction, March/April 2002.

The Next Step: Transforming the building industry to model nature by Ben Haggard. Hope Dance, 2000.

The Regenerates. Featuring members of Regenesis. 2015.

Sustainability Snack: From Sustainable to Regenerative Design Featuring a framework developed by Regenesis. 2015.

Reaching for Regeneration by Ben Haggard at Alliance for Sustainable Colorado. 2017.

Regeneration: The Architect’s Role in the Anthropocene by Bill Reed at AKF Institute. 2015.

Regeneration: An Approach to Sustainable Building by Bill Reed at Williams College. 2011.

We have compiled a bibliography of published works that have provided inspiration to us over the years and that, together, offer an introduction to the thinking behind regenerative development as both a concept and an approach. You can download the bibliography as a PDF here. 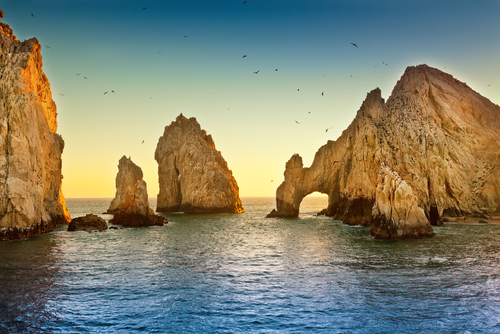 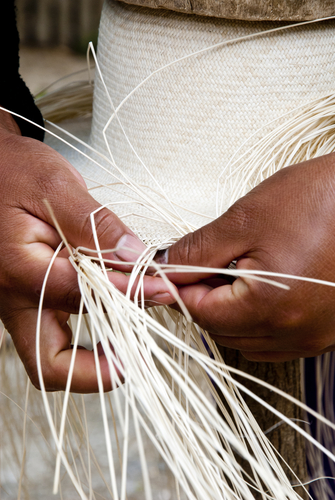 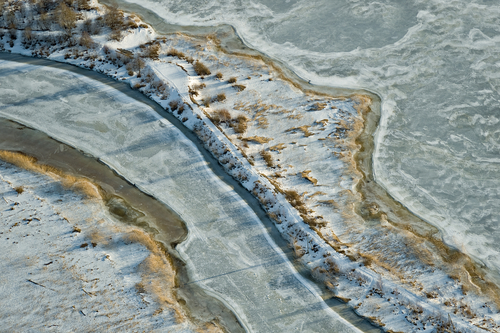 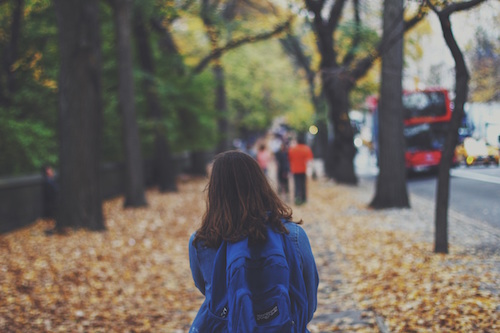 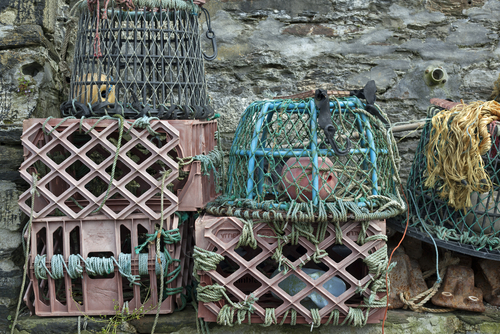 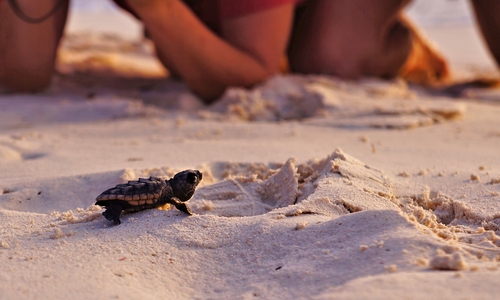 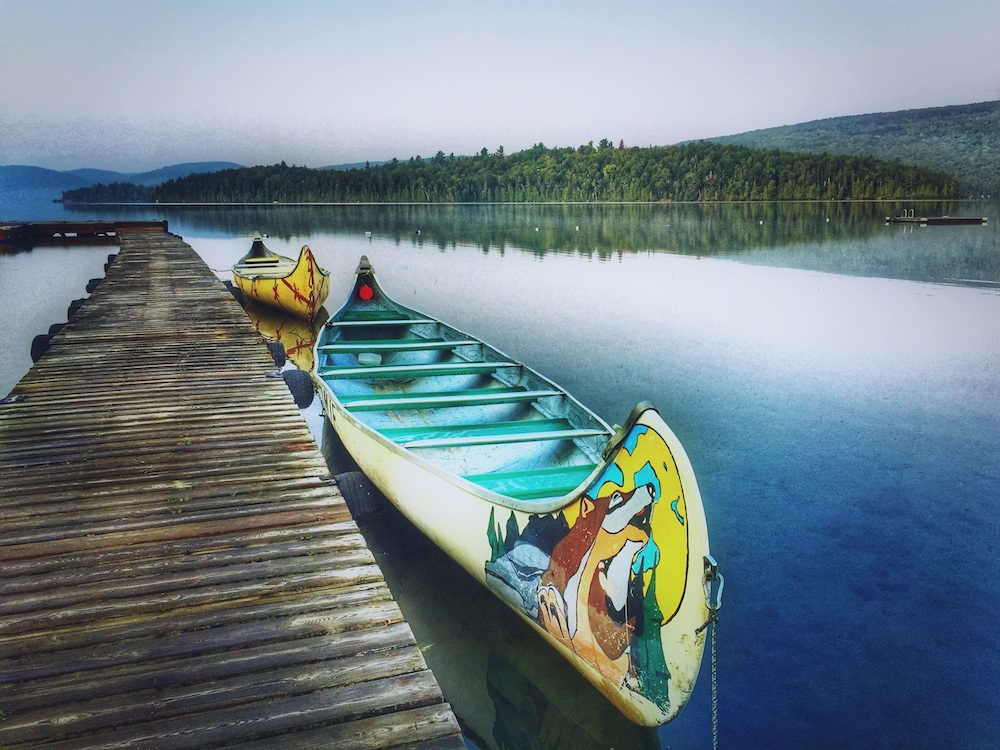