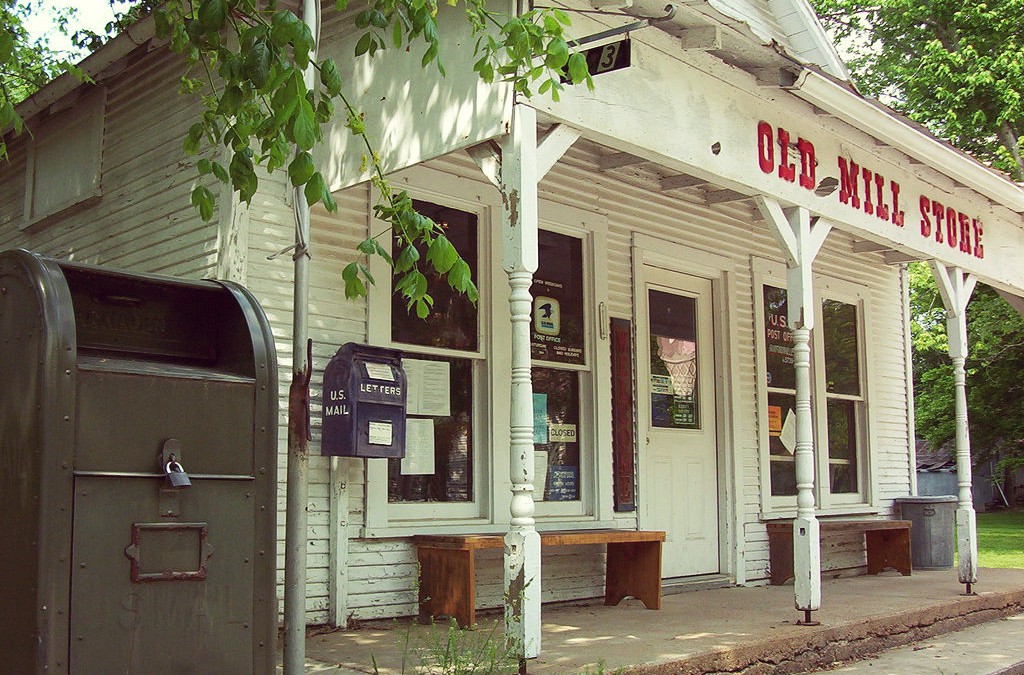 The internet is abuzz with news of a proposal from the US Postal Service’s Inspector General, thrown into the spotlight by Senator Elizabeth Warren. Under the proposal, the USPS would use its extensive infrastructure to provide banking services in towns and neighborhoods that banks don’t bother with.

By providing banking services access to the 68 million Americans who do not have bank accounts, the USPS could in one fell swoop challenge the highly destructive payday loan / check cashing industry, save people a lot of money (Warren states that non-bank-account-holding American households spend an average of $2400 a year, or 10% of their income, on these services alone), and net a badly needed $9 billion / year.

A proposal like this provides a good illustration of an ecological principle well known to practitioners of permaculture and regenerative design. In ecological systems, resilience occurs when each element in the system both performs multiple functions (as a tree might provide habitat, shade, fruit, and erosion control), and has its needs met by multiple sources (as that same tree might be fertilized by the leaf litter and droppings of several different plants and animals). This ensures that if a single thread in the web were to break, the web itself would remain strong.

It is often the case that the sole provider of such banking services as basic as check cashing are untenable members of the community (such as the payday loan providers often described as “predatory” when a better ecological metaphor might be that of a blight). By adopting the proposal for which Warren advocates, the USPS would both increase the number of functions it performs and increase the number of sources people have for banking services. This would not only benefit the Postal Service and individual Americans, but it would also add resilience and dynamic stability to American communities.

At the Regenesis blog